We are approaching the annual Low Carbon Vehicle (LCV) event and now the Connected Automated Mobility (CAM) event at Millbrook, which for various reasons prompts me to consider the question of speed limits and autonomous vehicles.

Whether we are drivers or not, almost everyone on the planet is aware of vehicle speed limits and most have been annoyed by some aspect relating to them – by others breaking the limit, limits being too low or just getting caught breaking them. 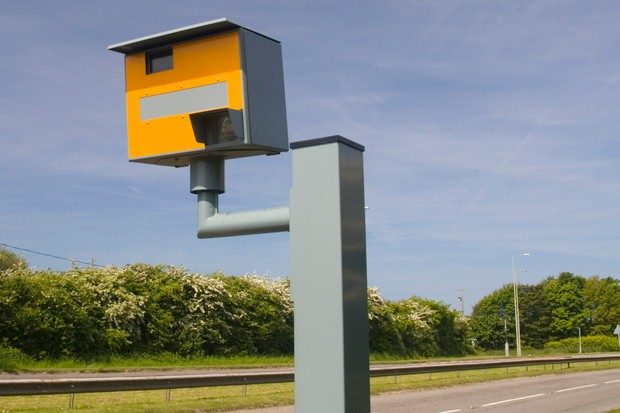 Speed limits are there for good reasons, but the main one is that while we humans are good judges of relative risk, we are poor judges of absolute risk.

Some years ago, I was testing a Nissan Primera GT at high speed on the Millbrook bowl track. After an extended period of very high speed driving, I slowed to 100mph. It felt so slow that I could just get out and walk.

Not a good idea… but it illustrates the problem of the distortion of speed perception. That is the real reason we have speed limits.

Irrespective of what we individuals may consider to be a safe speed, a sign posted speed limit is simple to understand and probably a reasonable value with a reasonably acceptable risk associated with it. 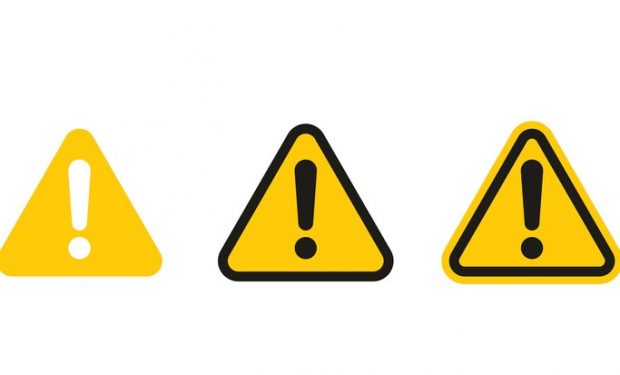 Of course, speed limits and their enforcement have been taken further to be the ultimate expression of safety, or lack of it. This is a pity because speed limits being treated as the safe speed is simplistic at best and dogmatically dangerous at worst.

This can be illustrated by thinking about the weather. In the UK, it is often overcast, sometimes raining and sometimes worse.

If a motorway speed limit is 70mph, is this meant for a sunny day, an overcast day, a rainy day or a foggy day? If it is only valid for the rare sunny, clear dry day, most of the time the limit will be too high, people will drive too fast and there will be too many accidents.

But this is not the case in practice – our overcast, rainy motorways are remarkably safe. Fog? That’s a totally different issue. Who would be mad enough to drive in thick fog at 70mph? (Unfortunately, some do… but perhaps because the labelled speed limit is still 70mph?).

Clearly, some common sense is called for, and fortunately, most of the time most drivers have enough of it not to have accidents. But not always. 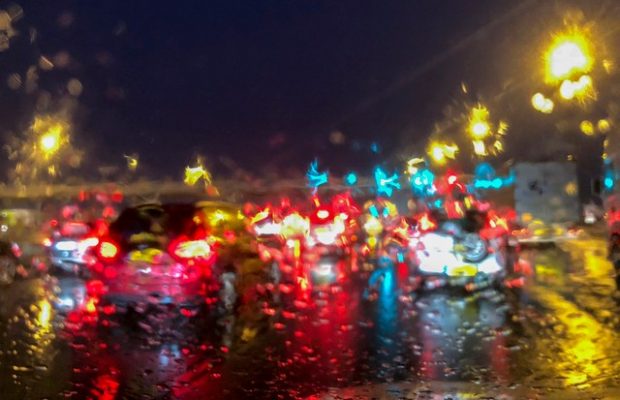 Weather is one aspect, but there are many more:

If you see someone driving slow on the motorway and drifting across lanes, they may be asleep or on the phone. They have slowed because they recognised the risk, to some extent, of being distracted.

So lots of things can affect what is a safe and reasonable speed for a vehicle. We can, and do make such judgements every day, and usually, we get it about right. 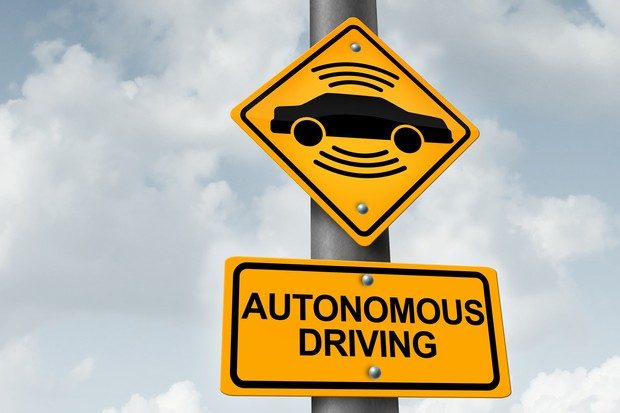 Enter the autonomous car. It uses various sensors to determine what is going on around it and how to drive, including how fast to drive. Those sensors do not get used to driving at high speed, but have a defined, repeatable behaviour.

An autonomous vehicle can (and perhaps should) know how laden it is (suspension sensors), how much tread depth and adhesion is available. It could know how hot the brakes are.

It will know how quickly it can make decisions. In short, it should be able to calculate, in real time, what is the fastest safe speed for the vehicle and can provide a mathematical justification for that value(!). So, why should it have to comply with a crude approximation – a number on a stick by the road? Logically, it shouldn’t of course…..

Speed kills, the adverts say. Wrongly of course. If it were that simple, everyone on the International Space Station would be dead several times over (17,150mph!). As any crash engineer knows, it is sudden changes of speed that kill. If all the traffic is travelling at the same speed, in the same direction, the absolute risk of a serious accident is very low indeed.

It is perturbations in the traffic flow which are the main problems – causing changes in speed and therefore accidents, which themselves cause sudden changes in speed, which can kill. 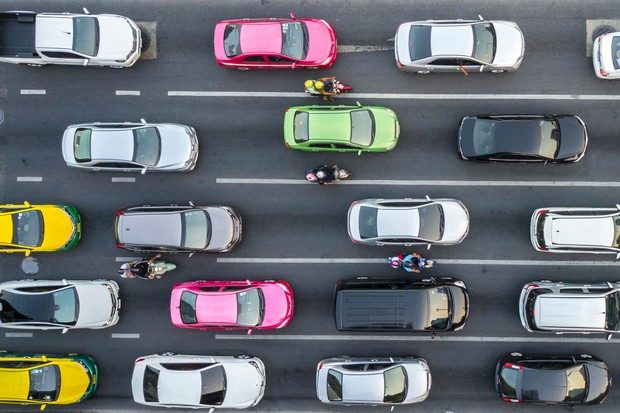 So, logically, an autonomous vehicle should most likely decide that the safest speed in a given traffic condition is the same speed as everyone else… even if that is above the posted limit.

But if there is no other traffic, why not let it decide for itself? If the sensing sophistication is sufficient, it is likely to be a far better real-time judge of what is instantaneously safe for that vehicle than you or I … or the person who put up the number on a stick beside the road many years ago….

This article was written by Richard Morris, and originally appeared on InnovateUK.blog.uk